The South Williamsport School Board passed a motion that will allow parents to sign off on an exemption from the department of health’s mask-wearing order during a crowded public meeting this week.

The motion removes the requirement of exemptions to have a doctor’s signature, a measure many parents took issue with. Now, parents need only sign that their child has medical condition, a mental health condition or a disability that makes it unreasonable for them to wear a mask.

The form is available at https://www.swasd.org/covid19-general-information/.

The Aug. 31 mask mandate order from Department of Health Secretary Alison Beam states exceptions can be granted if it would either cause a medical condition or exacerbate an existing one, including respiratory issues that impede breathing, a mental health condition or a disability.

After an hour and a quarter of a board discussion and public comment, the vote was taken. There was also an impromptu executive session to clarify legalese.

Out of eight filled school board seats, Sue Bowman and Diane Cramer, Todd Engle, and Steve Shope voted for the motion. Board President Nathan Miller, Cathy Bachman and Steve Rupert opposed the motion.

To the roaring applause of more than 80 community members, Nick Fiorini, board vice president, was roll-called to vote. He stood, placed a piece of paper before Mark Stamm, district superintendent, and walked out.

Jamie Mowrey (school board secretary) said that Fiorini didn’t officially vote on the motion. It is unclear what Fiorini wrote on the paper Fiorini gave to the superintendent. Miller also left the meeting.

Their departure left Bachman, the school board’s treasurer, next in line to conduct the meeting for the rest of the night.

The state’s masking order went into effect Sept. 7, when Stamm sent a letter to the school community informing them exemptions were able to be made in cases of medical necessity, with proof from a licensed health care provider.

“Please remember that our mission is to create a safe, caring and challenging learning environment for every student, every day,” Stamm wrote at end of the letter.

Children who already had an existing individualized education program or a 504 service agreement — both measures that provide accommodations for children with disabilities or handicaps — did not need to submit the form; only children with undocumented needs were required to do so for the masking exception under the secretary’s order.

Many parents who spoke at the meeting took issue with the terms of the exception, believing their child should be able to be exempted from the order without a doctor’s signature. Some also said it was difficult to have a doctor approve of the exemption, while others explained their child suffers from undiagnosed mental disorders that make mask-wearing impractical.

Krista Rogers, a parent from the district, asked the board to oppose the masking mandate.

“I’m not saying don’t wear a mask. I’m saying trust the parents to know and decide what is best for their children.”

Tammy Miller said her opinion about wearing masks in school would be unpopular, as she was one of two to take to the podium.

“I support wearing masks at school,” She said. “Wearing a mask is not infringing on civil liberties.”

Summer Bukeavich, another parent, said her child is enthusiastic to wear masks, and that when other kids see her wearing a mask, they want to wear one too.

“I think our parents have stronger opinions on this than our children do,” She said. “A majority of people here are against the mandate. There’s a lot of people who are not here who are perfectly content with the order. I urge you to not forget about them.”

Lisa Arp, a second grade teacher in the district, said teaching language to students is impractical with face masks.

Miller said he was hesitant to allow an exemption form that does not require approval from a doctor, and requested the board add some level of doctor’s approval.

“I’m not qualified to make medical decisions; I’m not a doctor,” Miller said.

Fiorini stated that he did not support the order but wanted the school to be protected.

“Any comment I make is in defense of administrators, teachers so they don’t lose their certification. I hate these masks, but I want to protect teachers and the administration to not have repercussions,” Fiorini said. “What everyone is asking us to do here today is putting the school district at risk. I agree and understand, but I don’t feel like the fight is here. It is in Harrisburg to tell them to leave us alone.”

Although Miller insisted on the session remaining civil, many members of the audience heckled the school board and placed responsibility for the order at the board’s feet, despite Stamm’s being legally required to implement the order in the interim before the board could officially meet to vote on how to execute it.

“I appreciate the frustrations, and I appreciate the concerns and differences in opinion,” Stamm said. “It’s been a difficult start to the school year, and your teachers and administrators are doing everything they can.”

Today’s breaking news and more in your inbox 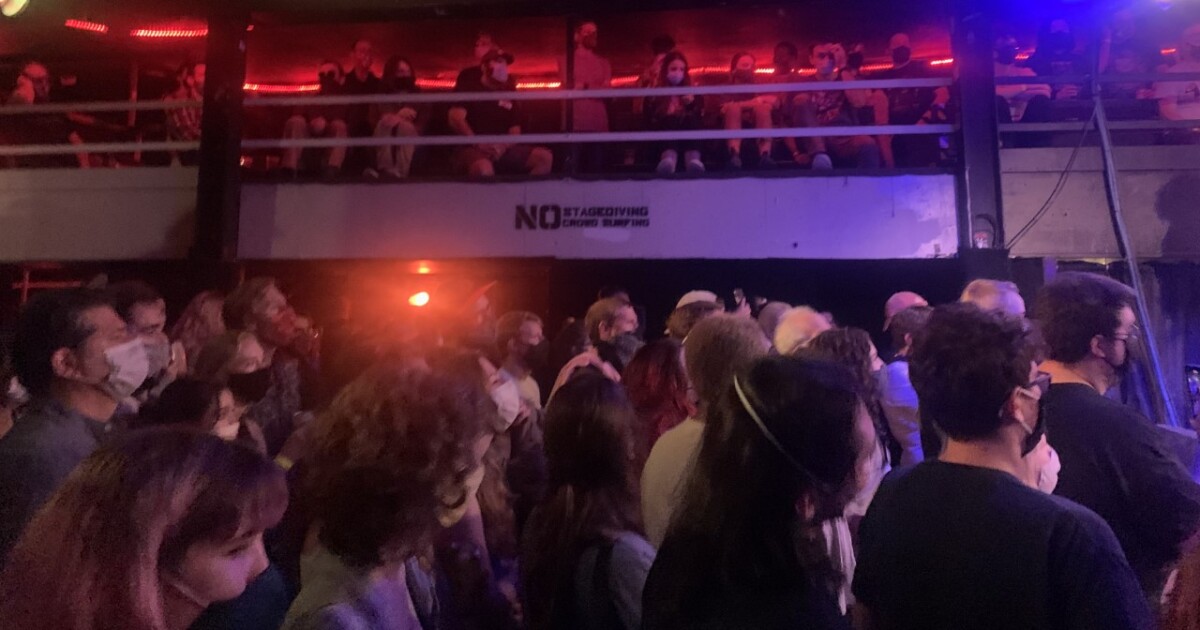