July 20th marked the 53rd anniversary of Buzz Aldrin’s first steps on the moon! There is no better way to celebrate than by visiting LEGOland Florida’s brand new LEGO City Space. This amazing new experience is located in the Imagination Zone Building in the park. Before entering the new experience, the first thing you’ll see is a LEGO astronaut constructed of 65,000. LEGO bricks. Also, there is a real working telescope made entirely of LEGO — a first and only of its kind and it’s right here in Legoland Florida. 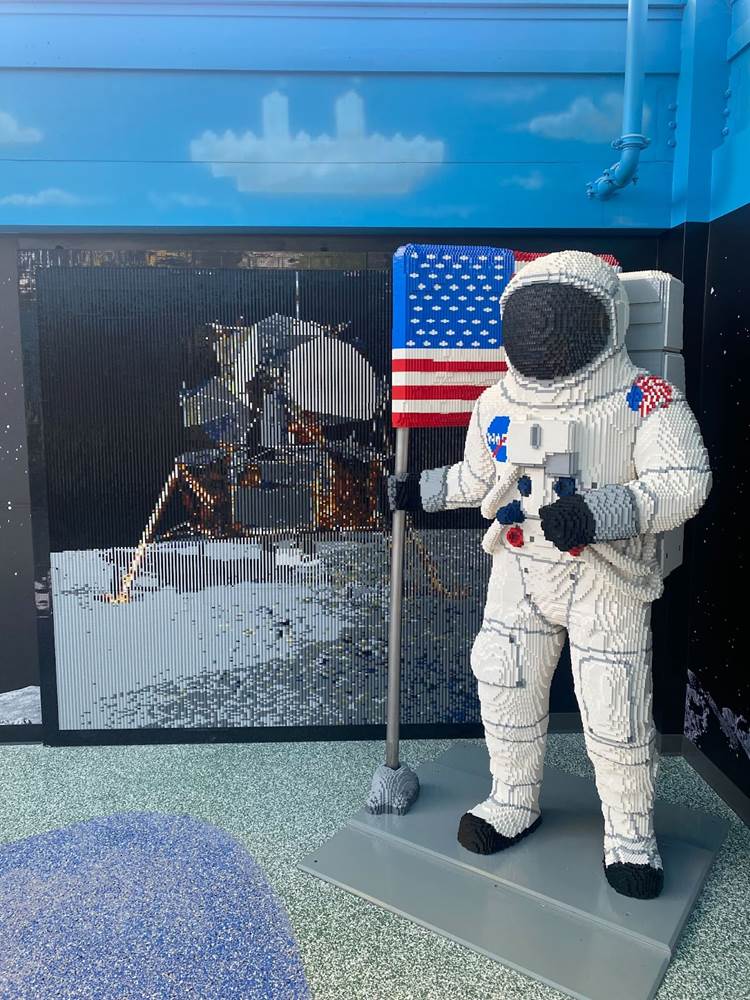 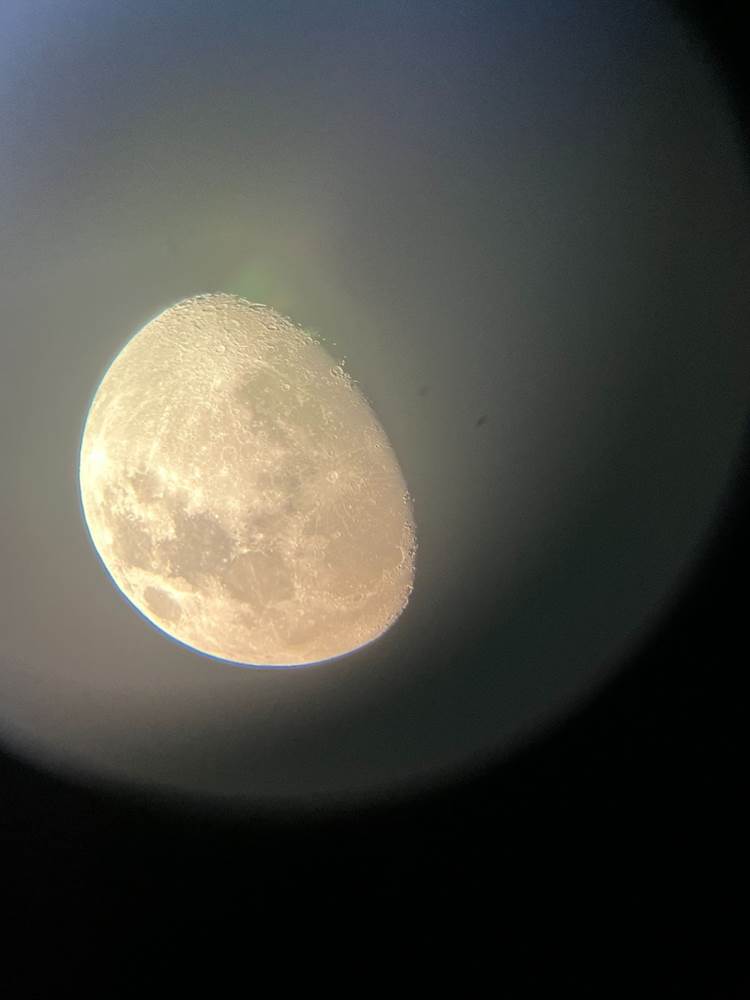 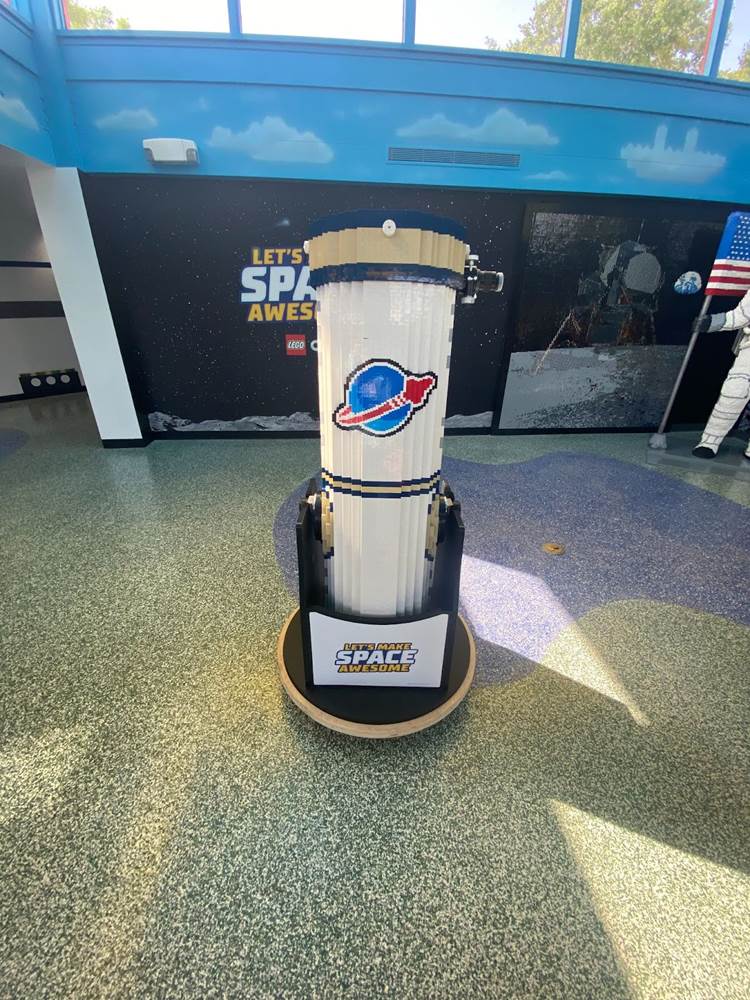 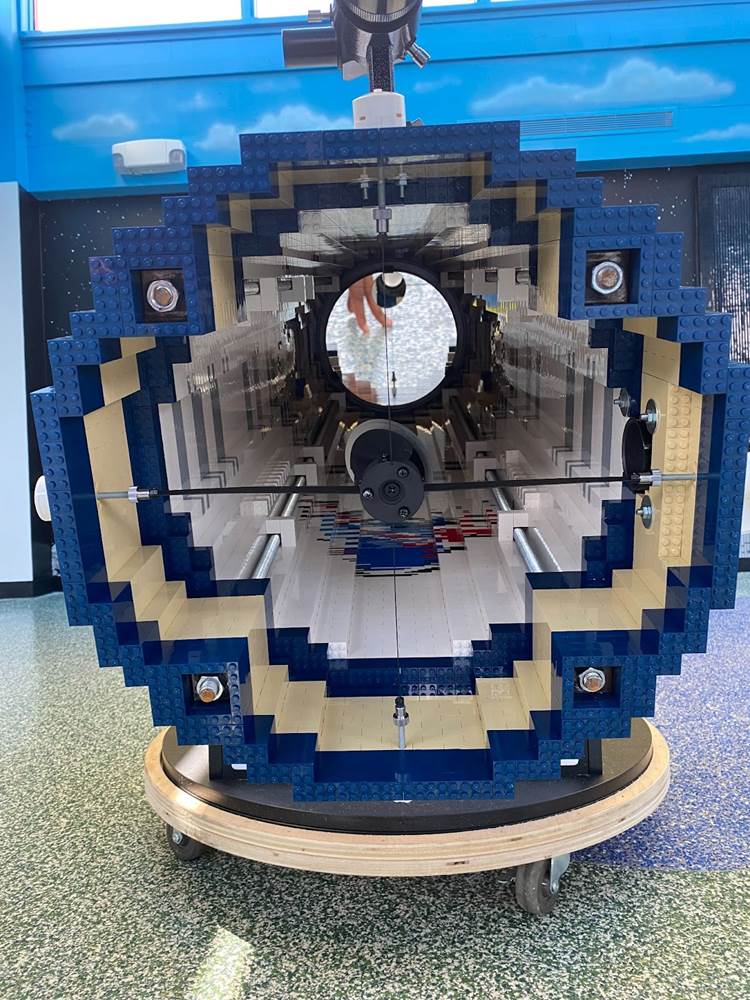 The mission control will greet you and inform you that you are here for the building of new lunar rovers or spaceships. Here’s where things get really cool: You walk into the build room and create whatever your imagination can. Director of operations Nick Miller informed me that the floor in the build room is a real image of the moon’s actual surface. Wow! I’m walking on the moon! Kinda. Once you build your lunar rover or spaceship, you can test them. My very own lunar rover was built and I named it the iRover because it could hold my iPhone to take cool POV videos of the lunar course. The only limit to this build area is your imagination. 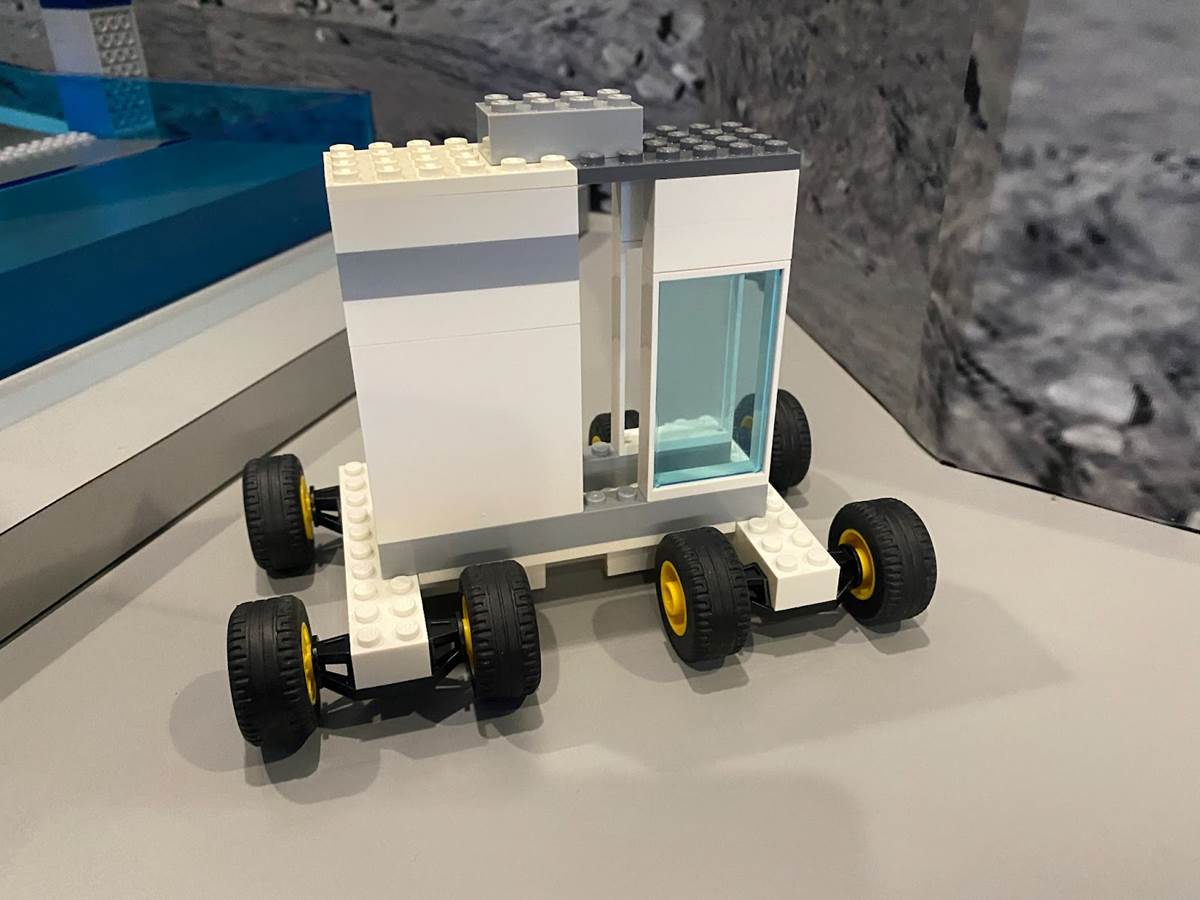 Photo of the iRover! The very first POV rover in Lego City Space!

Overall, the new space-themed area in the Imagination Zone is sure to be a ton of fun for your little space explorers. However, that’s not all I checked out while I was here. I took a look at the newly rethemed Coast Guard Academy in LEGO City. This is a free-floating boat ride taking you through the waters of LEGO City, make sure you get those bad guys. The newly themed Coast Guard Academy boat ride! And i know what you’re thinking, yes YOU drive the boats!

Next, if you haven’t been to Legoland in a few years like me, you’ll be surprised to know that they added shade to Miniland. This area used to be out in the hot Florida sun with ZERO shade. Now the entire area is covered and it’s a much more enjoyable experience. 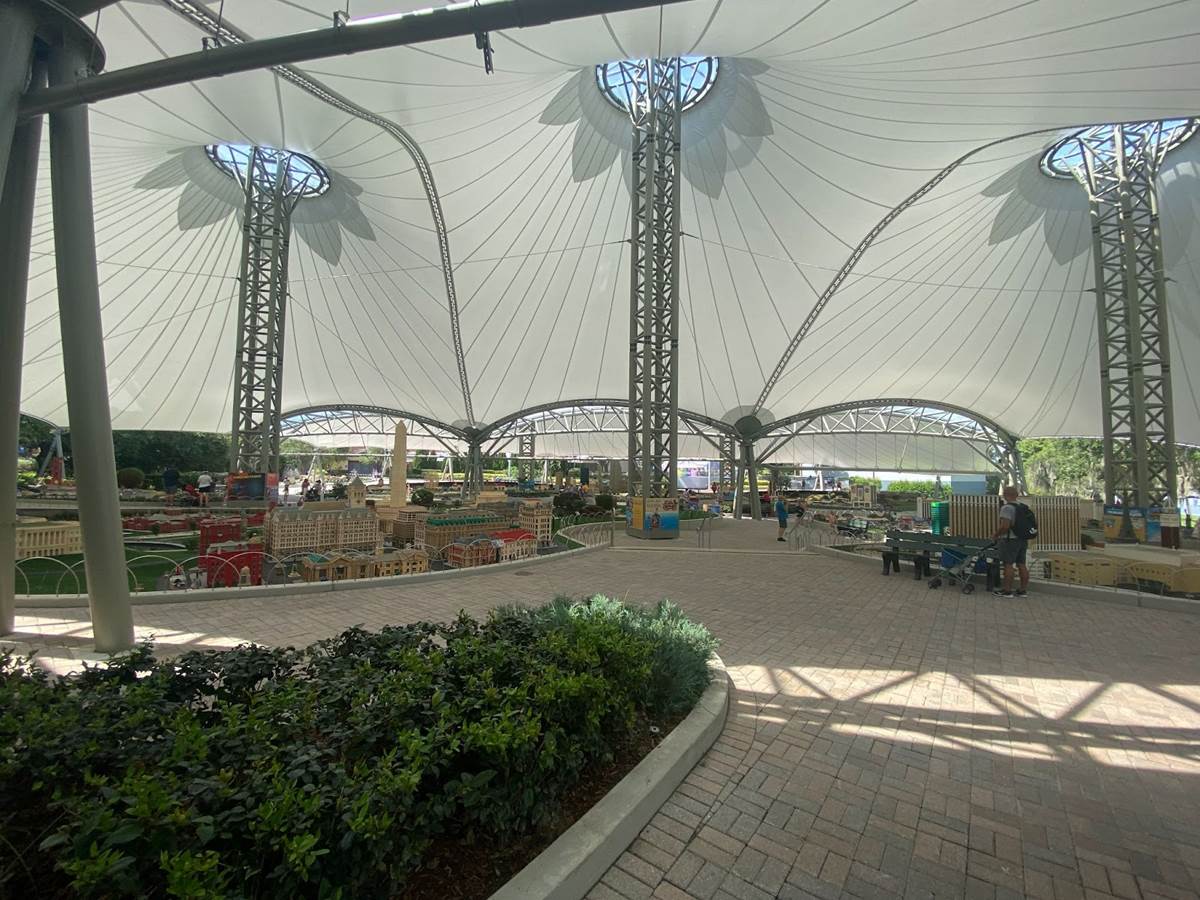 Miniland USA is way cooler under the wonderful shade!

Next, I headed to the water park just to see what the crowds were like. If you haven’t been to the water park, definitely add it to your plans. The lazy river is pretty big and they have these big floating LEGO bricks so you can build while you float away.

Legoland is open all year round — and, if you are planning on visiting in the fall there’s some great news! On November 2nd. a brand new ride will be opening called Pirate River Quest. You can also check out the different holiday celebrations the park has to offer. On select days from September 24th through October 30th, you can experience Brick or Treat. Then, on select days starting November 25th through December 31st, you can experience Legoland Holidays.

There is a ton of fun to be had here at Legoland Florida! Don’t miss out on all the fun, and remember EVERYTHING IS AWESOME!. 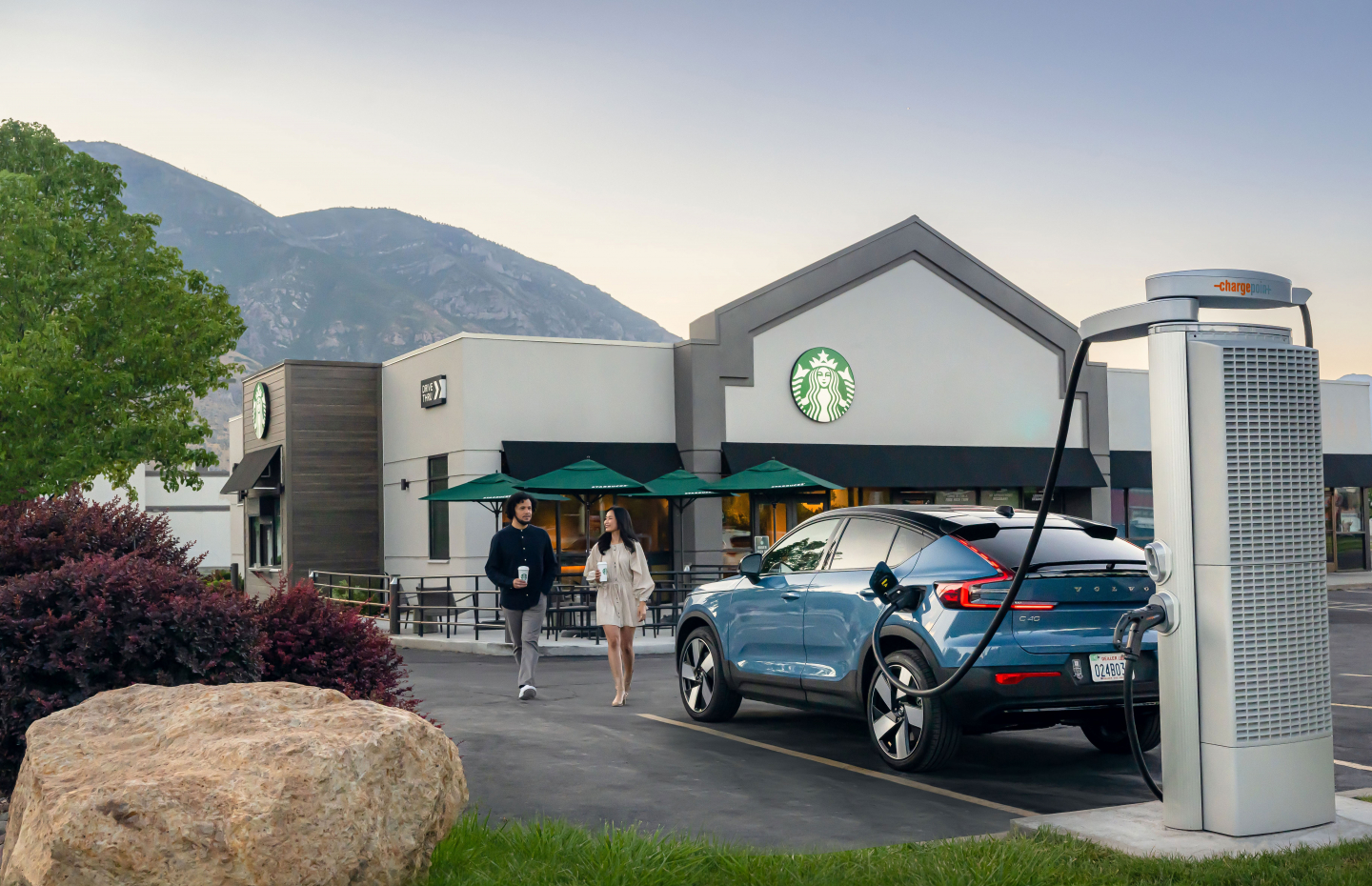 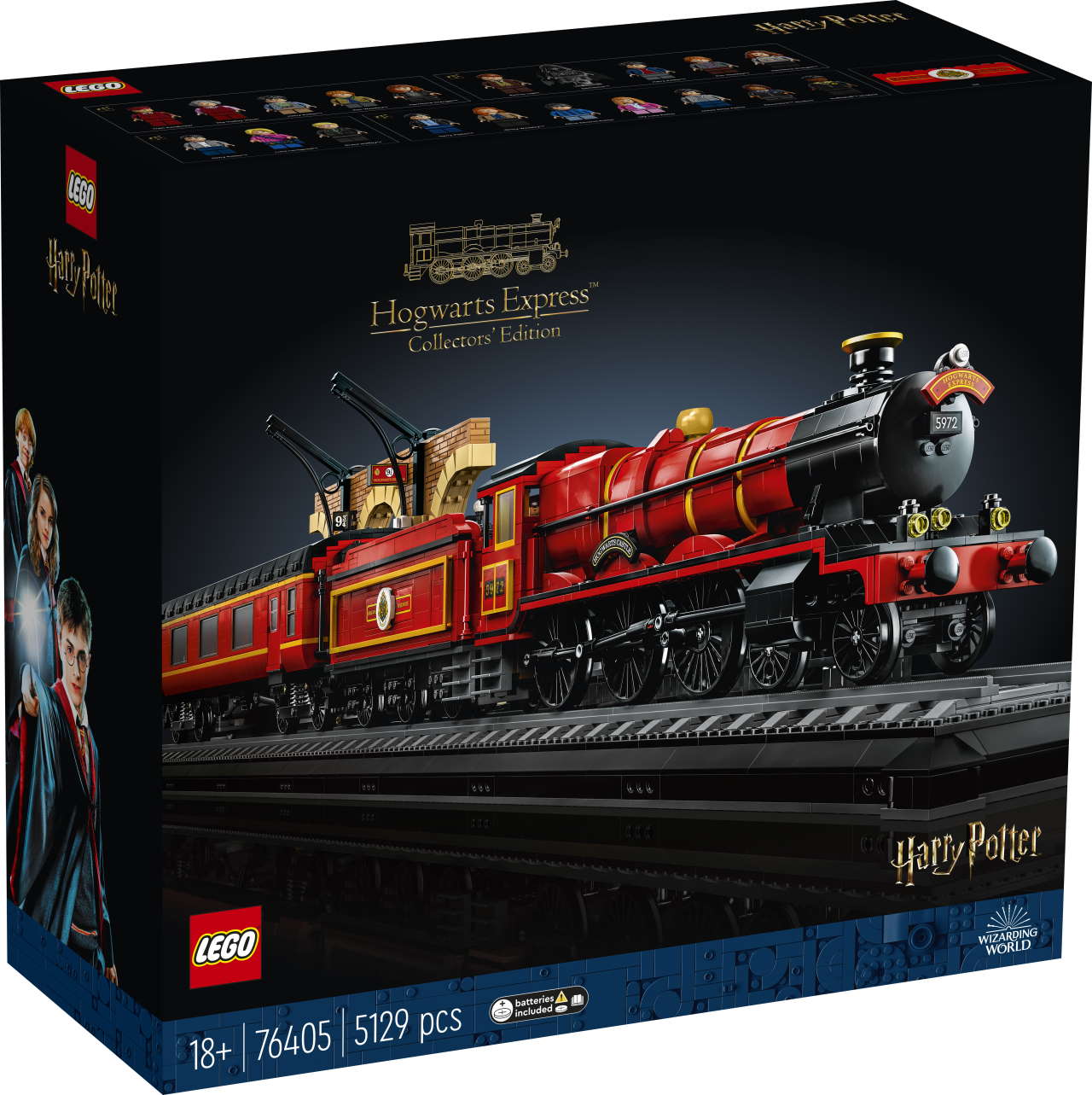 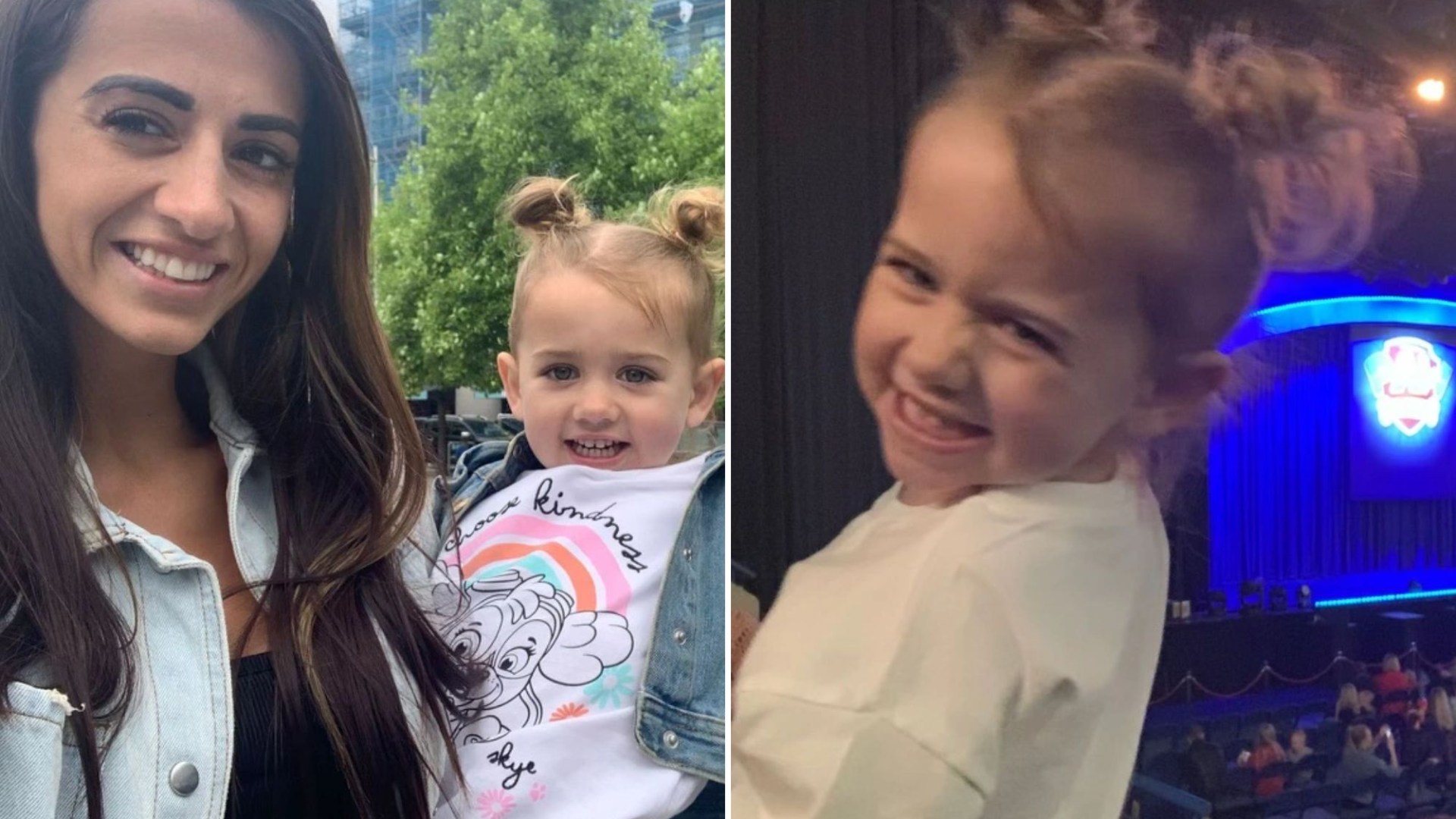