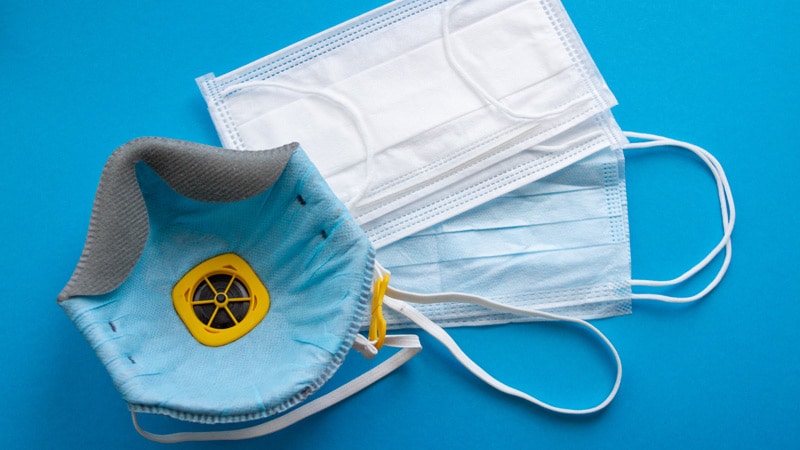 After a radiographer was killed by COVID-19, some workers at the hospital didn’t receive adequate help fitting their clothes. face masksproperly, an inquiry has been made.

After Simon Guest, radiographer at Furness General Hospital, Barrow, Cumbria, had died in April 2020, a Health and Safety Executive investigation (HSE) was initiated.

After the HSE stated that there had been no incidents, University Hospitals of Morecambe Bay NHS Foundation Trust was contacted to provide comment. “a breach of health and safety law resulting in formal written advice to the trust”.

A spokesperson for HSE stated that the HSE had concluded its investigation and that their inspectors had identified a violation of health and safety laws, which resulted in formal written advice to trust.

“The investigation found that not all persons received adequate healthcare. faceFit testing is done to ensure that the masksThe securing of the gurney was made possible by the use of the visor as protective equipment during certain procedures. face.

“Confirmation was provided by the trust that remedial action had been taken.”

Mr Guest’s wife Nicky said his loved ones were “overwhelmed with grief at the loss of our beloved Simon to COVID-19”.

She said, “Simon was special. He was a true gentleman, and a great role-model to all.”

“He was a gentle soul, and so caring with both his patients as well as his NHS colleagues.

“Simon worked tirelessly on the front line, always helping others, a dedicated professional in every sense of the word.”

Rose Byron, Furness General Hospital’s lead radiographer, stated that it was “an honour and a privilege”to have worked alongside him.

She stated that he had a great love for life and loved motorbikes, nice cars and guitars.

“Simon will be greatly missed and fondly remembered by all who knew him. He is forever in our hearts… a true hero.”

This article is a collaboration with PA Media. 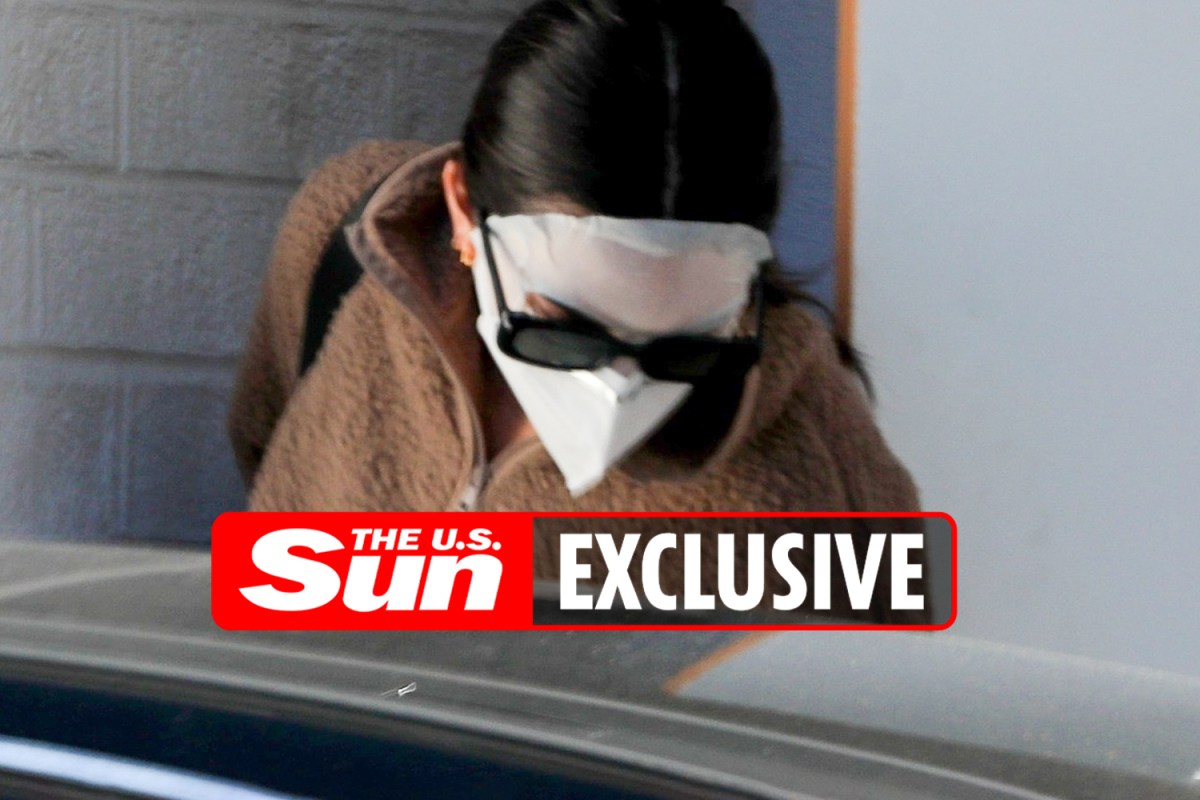 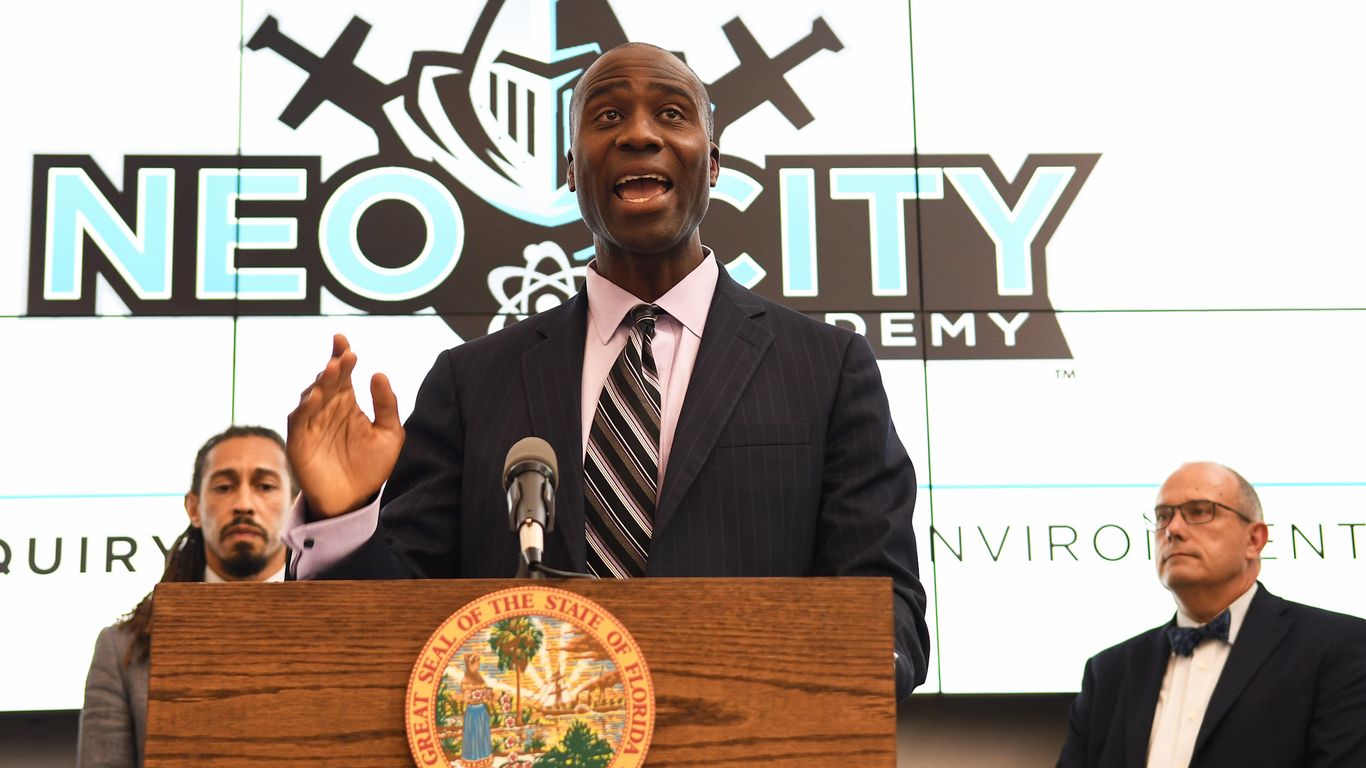