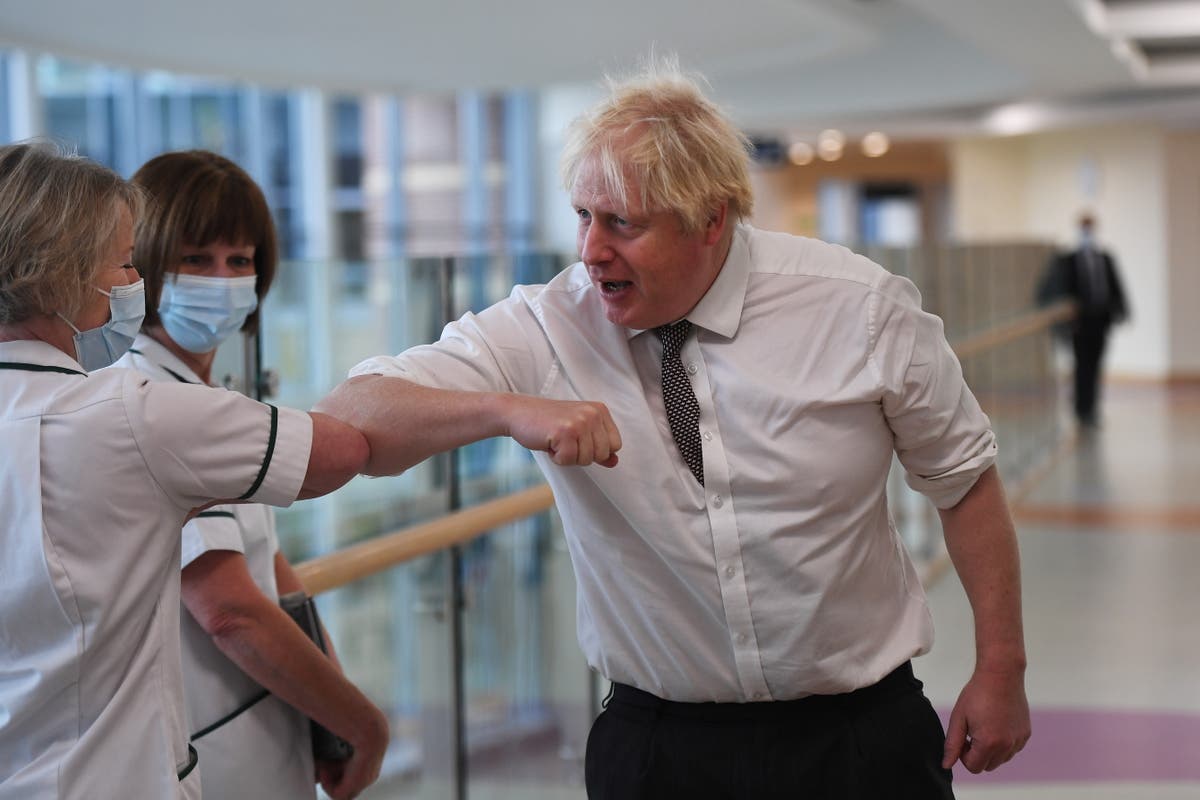 Boris Johnson finally apologises for not wearing a blazer mask on a recent hospital visit – despite No 10 having claimed he followed the rules at all times.

After being warned three times to stop walking in Hexham Hospital’s corridors, the prime minister admitted he was at fault. face covering.

However, he said to MPs that the incident shouldn’t be added to his. “litany of crimes”, saying: “There were barely 30 seconds when I wasn’t wearing a mask.

“I walked out of the room mistakenly not wearing it. I put it on as soon as I realised I had made the mistake. I apologise for that.”

The prime minister spoke to a committee composed of MPs and insisted that “most pictures of my visit to the hospital”Would show him wearing a face covering.

Mr Johnson was accused of a disregard for the NHS and Covid, after hospital chiefs emailed Downing Street before the visit – eight days ago – insisting masksAll areas must be covered.

The prime minister’s team was reportedly reminded of the rules when he arrived, but he took off his maskHe walked along a corridor to meet staff.

The hospital trust’s website stated: “You must ensure that you wear your covering or mask throughout your visit,”Adding that the rules apply to all parties and all parts of the premises.

The apology came despite Ms Johnson’s notorious refusal to apologise for other mistakes – including the botched attempt to fix anti-sleaze rules to clear Owen Paterson.

It also follows the refusal of Tory MPs to wear it, which was up until recently. masks in the crowded Commons chamber – despite rising Covid infection rates at Westminster.

Failure to wear a maskThis caused a stir in the north east. Ian Lavery (local Labour MP) said: “People were astonished that the prime minister was bowling up the corridor of a hospital without a mask.

“This shows a callous disregard for patients, visitors and the fantastic workforce, who have been at the frontline throughout the pandemic.”

Susie Flintham, from the campaign group Covid-19 Families for Justice, said: “The PM was putting lives at risk completely unnecessarily by visiting a hospital and refusing to put his mask on, despite being repeatedly asked to.

“For him to make a point of posing for a photo without a mask is a slap in the face to bereaved families.”

Cop26 climate summit: Similar criticisms were levelled at the prime minister for being pictured next 95-year-old David Attenborough and not wearing a suit. mask. 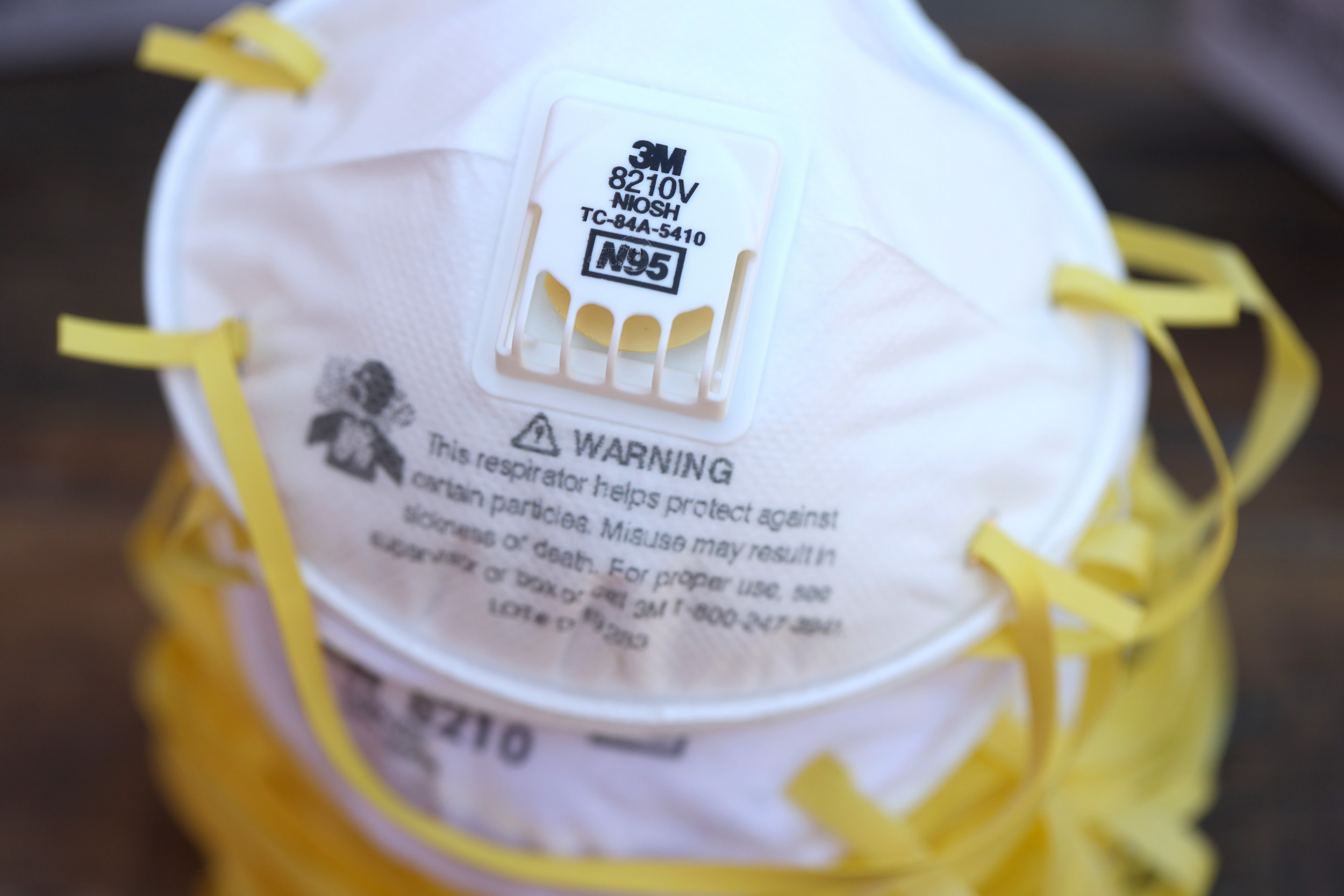 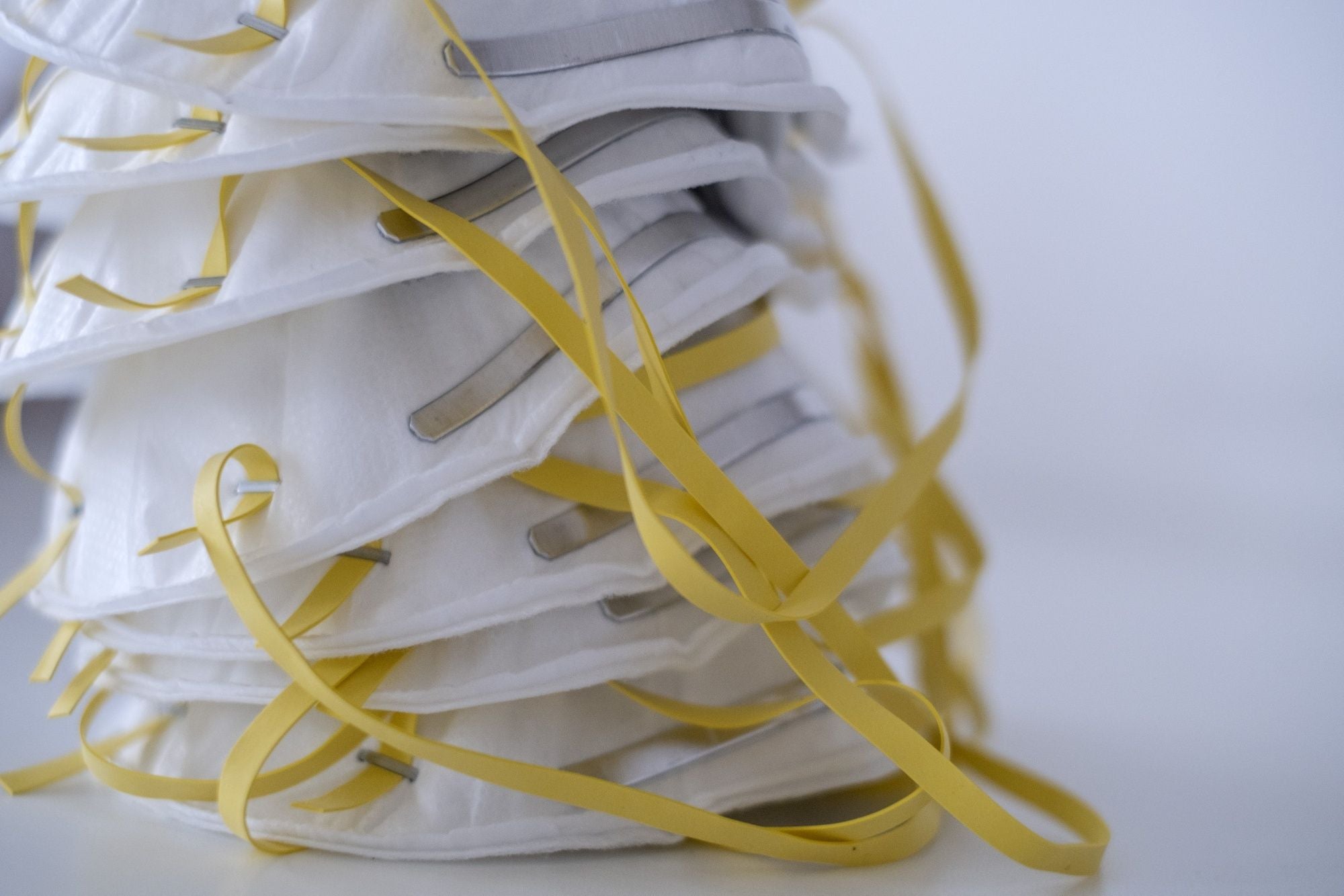